What does it mean to dream about backbiting? 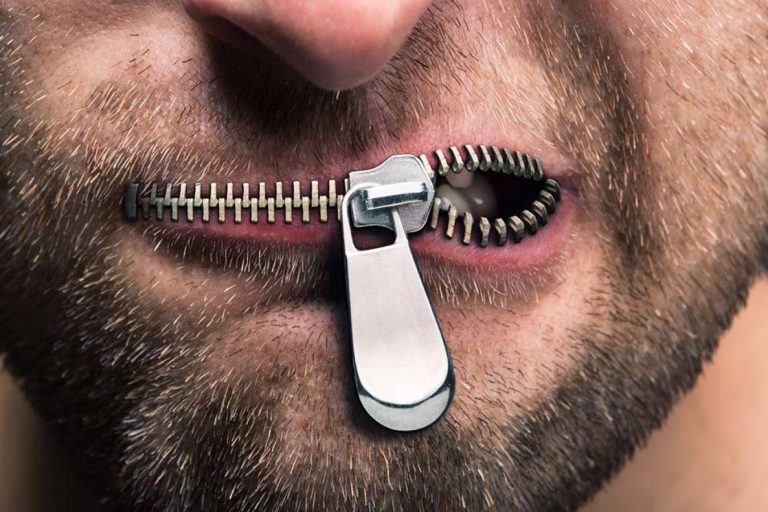 You are the one being backbitten

A familiar person is being backbitten

A strange person is being backbitten

People are backbiting at work

You see people backbiting and talking about you

Colleagues are talking about you in the dream

Family backbiting about you in your dream

Friends backbiting and gossiping in the dream

Dreams about backbiting can be caused by guilt you are experiencing from the waking world. Sometimes, backbiting is a common sign that you are feeling inferior to someone or unworthy somehow. Suppose this is combined with other dreams where you fear being humiliated and not up to par. In that case, there may be an issue of self-confidence plaguing you.

Backbiting can also symbolize a need to take back control of your life. Suppose you have been feeling victimized in some way. In that case, you may be dreaming about backbiting as a means of empowerment over an external force or situation which has controlled you.

For example, at your workplace, a colleague’s been pushing your work as his own, and you are thinking of getting back at him in your dream. This doesn’t mean that your conscience is driving you to be aggressive and confrontational. Instead, it is a reflection of the fact that you feel so miserable at work that something must change.

You are the one being backbitten

In your dream, this situation may have taken a turn for the worse, and it is possible that you feel frustrated because of what happened in the dream. Perhaps someone has backbitten you to your face or maybe have done so behind your back. This suggests that you need to assert yourself, stop being a pushover, and reclaim control over your life.

The person who is backbiting you in your dream may be someone close to you, such as a friend, family member, or loved one. The message behind the dream is that you need to open up and share how you feel.

A familiar person is being backbitten

Suppose you see a familiar person being backbitten in your dream. Perhaps you feel that the people around you aren’t honest with you, or maybe they are saying one thing and doing another. You might feel as though you are being manipulated or controlled by others. In that case, it suggests that you need to take a good look at your current relationships.

Another interpretation of a person being backbitten is that this represents their vulnerability and how easily they can be injured. It would be best to learn to put up a protective shield around them to stop other people from hurting them.

A strange person is being backbitten

If you see strange people or people you don’t know being backbitten in your dream, it suggests that you are feeling vulnerable. It would be best if you protect yourself from the unexpected and unknown. It might also indicate that you think you are not getting the respect and appreciation you deserve from others.

If a strange person is backbitten in your dream, then this suggests that there is something that you are not saying that is causing someone to feel like they can criticize and insult you. Perhaps a lack of respect or trust needs to be restored between you and the person who has been backbitten in your dream. This may have occurred because of some wrongdoing on your part, or it may just be a reflection of something that person is insecure about in themselves.

People are backbiting at work

If in your dream people are backbiting at work, this directly reflects the hostile atmosphere created in your working environment. The people backbiting at work are employees who dislike you and speak about you behind your back instead of coming to you directly with their concerns.

These negative thoughts will be brought to light in a variety of different ways. They can manifest as snide or derogatory comments, actions of sabotage in your work, or even violence. Suppose you have dreamed that backbiting people are saying something about you behind your back. In that case, this is a representation of yourself being doubtful.

You see people backbiting and talking about you

If you dream of being backbitten, this suggests that some damaging lies have been spread about you, and it is time for you to fight back against them.

The act of talking behind your back refers to not being able to trust the person who is doing this to you. As a result, it will affect your daily life as well as your professional life in some way or another. It could be that someone has said something about you behind your back to your friends or colleagues.

The act of backbiting in a dream suggests that you are trying hard to find something wrong about other people instead of seeing their positive aspects. It also indicates that you should take a step back and observe the situation around you before reacting to it by using negative words such as ‘lies’ or “accusations.”

Colleagues are talking about you in the dream

If you see your colleagues backbiting you, it means that there is something going on between you and them. It could be a personal conflict or some professional disagreement. The dream also suggests that someone in your life from the past wants to hurt you by ignoring your past achievements, which disturbs you and affects your daily life.

You might have left a job for another one, and the dream reminds you of what happened between you and your colleagues at work.

Family backbiting about you in your dream

If you see a family member in your dream that is backbiting you, it shows that there are conflicts in your relationship with them. The family member is angry and upset about something. As a result, they feel the need to speak up on another occasion.

If this isn’t the case, but if you have no personal problem with them at all, and still they are backbiting you, it shows that you are not responsible enough or might be self-centered and egocentric.

A family member backbiting you in your dream may also show that you feel unappreciated by your family members. You are feeling ignored and disregarded, not liked or wanted.

It is likely to reflect the emotions, feelings of inadequacy or powerlessness, passive-aggression, and sorrow you might have in your waking life.

Friends backbiting and gossiping in the dream

Did you see your friends backbiting or gossiping about you? If so, you are feeling betrayed and disrespected. You might think your friends don’t care what you have shared or how much of a good friend/ person you have been to them in the past.

If your friends backbiting you represents their anger at you for something that happened between both of you. It could also be that they are trying to bring your flaws, mistakes, or weaknesses to the attention of others. Perhaps your friends saw that you attempted to backbite them but failed.

Did you feel like a victim of gossip by your friends? This might point towards the guilt and sorrow that you might be having in your waking life. You are being shamed by society and need to make amends with the people who have been hurt because of what you’ve done.