What does it mean to dream about squirrels 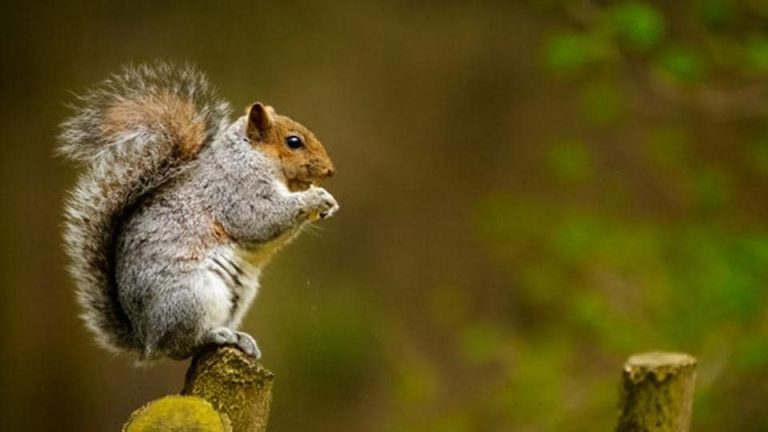 The first thing that someone says about spotting a squirrel is how cute it is and how it stashes away acorns for the winter. A squirrel is the epitome of preparedness and getting ready for tough times. The squirrel’s nature teaches us that the rough times will pass, and there is light at the end of the tunnel.

The message that the squirrel conveys is that it is time to prepare for the difficult times. It could be an important exam or getting a new job. The idea behind its appearance is readiness and being on its feet.
The preparedness in our life relates to harsh times of being in charge of our responsibilities. The squirrel, as a spirit animal, says that it is time to get down to business.

When one pays attention to the behavior of squirrels in their dreams, they understand that there is more meaning to it than appearance. If the squirrel in the dream is a playful visitor, it generally signifies that it is time to play and maintain a work-life balance. The person might be working too hard and might need some downtime. The tone of the dream and the squirrel’s actions clarify the meaning of the message in the dream.

Squirrels prepare for the winter by hiding away their stash of acorns, and as meticulous it sounds, they do tend to forget where they hid it. They do tend to over-prepare in such cases. Such a dream signifies the question of memory in waking life. If one is forgetful, it is time to pen things down for ease of access and to become resourceful. It would be good to exercise the brain, work on strengthening the memory, and learn mnemonics to remember tasks.

Squirrels are known to be enthusiastic and playful little creatures. This generally means that a person dreaming about them approaches tasks with the motive to get things done and accomplish something.
It also means that one should have a positive attitude in life and a willingness to fulfill obligations. In the dream, if one is feeding a squirrel, they should share their gifts with the people around them. Abundance should be shared as it always attracts more of it. The appearance of the animal signifies abundance in the future, especially if one must be stashing acorns.


Such dreams may also have a negative connotation like hoarding or collecting hurt feelings, which one does not need. Squirrels might indicate that one is part of a business or a process going nowhere, and there is no light at the end of the tunnel. It would be wise to consider looking at other options in this case. The squirrel in dreams might signify that one is in a loveless relationship or a stagnant job. The message is that one shouldn’t pursue things in which he might never succeed.

To succeed in life, it is essential to know when to stop and not be a hoarder. One must always be prepared to clear out the extra stuff to truly embrace family, life, and friends.