What does it mean to dream about bombs 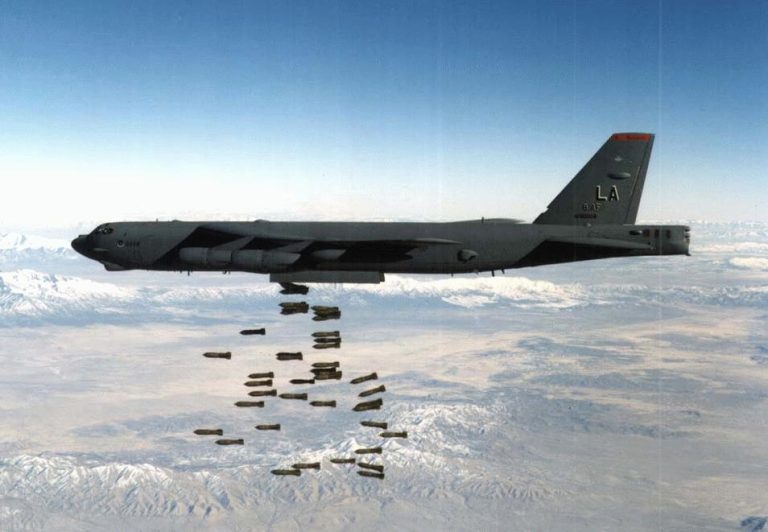 Different types and their interpretation

Dream of a bomb in general

Dreaming of a bomb going to explode

Dreaming of a bomb explosion

Dreaming of being surrounded by a bomb

Dreaming of bombs falling from the sky

Dreaming of hearing a bomb explode

Dreaming of touching a bomb

Dream of defusing a bomb

This dream signifies the illness of yours or your loved ones.

Dreaming of a bomb threat

Dreaming of a bomb not exploding

Dreaming of a bomb ticking ad then exploding

Dreaming of being in a bomb shelter

Dreaming of looking for a bomb

Dreaming of bombs and war

Dreaming of a bomb on a plane

Bombs are a symbol of an issue that you should deal with that you had been surprising so that it won’t cause any irreparable damage.

In cases, these dreams could reveal your feelings of being under some threat or you being harassed by a particular situation or a person.

Dreams about bombs often show the state of your true feelings and emotions. They could be a symbol representing the circumstances and atmosphere you are currently in, Because of which you are in an explosive situation both physically and emotionally.

This dream could also be a message from your subconscious to release the pent-up stress.

In some cases, a dream about bombs indicates some shocking news.

It could also indicate someone or something you and get away from as quickly as possible. These dreams sometimes mean the need to make an essential decision that your retry cannot make that affects your life one way or another.

Sometimes, dreams about bombs could announce quarrels and disagreements you might soon have to deal with.

Different types and their interpretation

Dream of a bomb in general

If you dreamed of a bomb in general and were somewhat afraid of it going off, that dream often reveals your emotional state of mind. Most likely, you are experiencing stress and anxiousness regarding some event that is likely to happen in your life.

The fear of the bomb going off reveals your fear and expectation of something possibly happening in your life that you might not know how to deal with or even put off.

Dreaming of a bomb going to explode

If you dreamed of a bomb, ready to go off, your dream could indicate you are falling for someone quite unexpectedly, and you not being in control of how you feel about it and your reactions pertaining to it.

Dreaming of a bomb explosion

If you dreamed of a bomb explosion, it could be a sign of the upcoming situations that might come up in your life that you wouldn’t have any control over. Sometimes, this symbolizes a person’s fear of death.

Dreaming of being surrounded by a bomb

If you were surrounded by many bombs ready to explode, a dream of that nature is anything but a good sign. Instead, it usually indicates challenges and obstacles you will encounter because of unforeseen circumstances and events.

Dreaming of bombs falling from the sky

If you experience bombs falling from the sky in your dream, it is a clear bad sign. It indicates your unpleasantness towards meeting someone you are avoiding meeting over and over again.

It also indicates an unfortunate event that might have a permanent impact on your life.

Dreaming of hearing a bomb explode

If you hear a bomb go off in your dream, it is not a good sign, usually revealing your fears of not being in acceptance and your insecurity of not accomplishing some critical dream you have.

Dreaming of touching a bomb

If you dreamed of touching a bomb, that dream could be a sign of any upcoming changes waiting to occur in your life. If you were afraid for the bomb to explode once you touch it, you fear having any sudden changes that are very unexpected in your life. These changes might result from you looking over your past and trying for it never to be a part of your life.

Dream of defusing a bomb

If you ever dreamed of defusing a bomb, a dream like that indicates the need for you to wait before taking any decision or action that might affect things that are going on in your life. It is of vital importance that you do not rush as your hastiness might even cost you dearly.

Dreaming of making a bomb
If you ever dreamed of making a bomb and planning to use it against someone or something, your dream could reveal thinking of abandoning some current endeavor or project because you don’t trust you will finish it successfully.

This dream signifies the illness of yours or your loved ones.

Dreaming of a bomb threat

If a bomb threatened you in your dream, it indicates you are repressing your emotions and anger. If you threatened someone with a bomb, That dream could reveal your individuality and solitary nature. As a result, you might have problems socializing and meeting, and finding new friends.

In some cases, this dream indicates conflicts and separations with friends.

Dreaming of a bomb not exploding

If you ever dreamed about a bomb not exploding, it is a good sign; it reveals how some situation in your life isn’t as bad as you think.

Dreaming of a bomb ticking ad then exploding

If you dreamed of a bomb ticking and then exploding, it indicates difficulties that you might encounter soon.

Dreaming of being in a bomb shelter

This dream could also be a sign of repressed emotions and your fear of losing control. In some cases, it indicates you keep a secret from a loved one not to hurt them.

Dreaming of looking for a bomb

If you searched for a bomb in a dream, it means that you are trying to prevent something from happening over and over again.

Dreaming of bombs and war

If you dreamed about bombs and war, the dream often indicates quarrels and fights with family members.

Dreaming of a bomb on a plane

If you dreamed of a bomb on a plane, it could indicate unexpected changes and events.